WELA is dedicated to three remarkable women environmentalists and leaders

We are inspired by the women who have gone before us and made a difference. That includes the three remarkable women environmentalists and leaders to whom WELA is dedicated.

Their work showed that more diversity in decision making leads to better environmental outcomes. We want to make them proud by continuing their legacy of working together for the greater good. 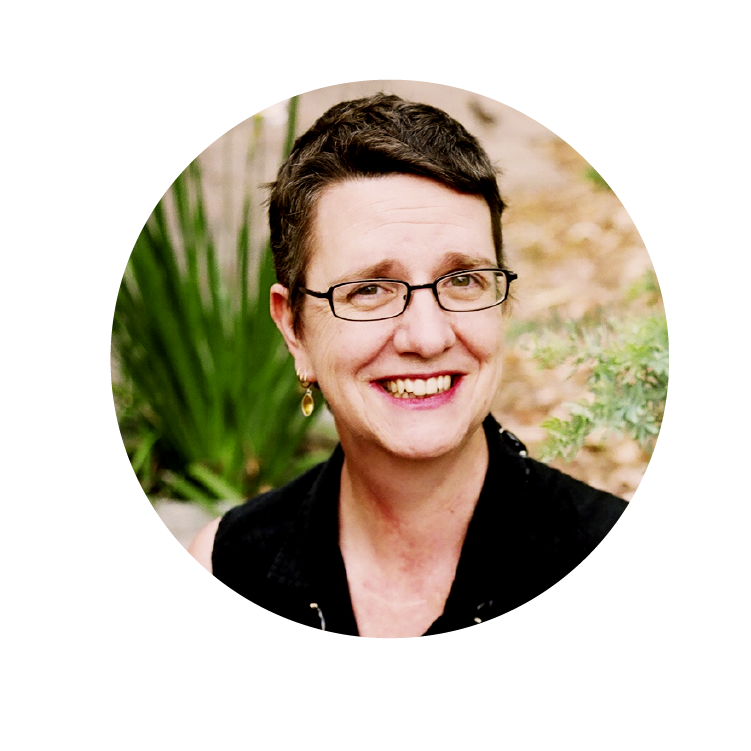 Jane was a passionate advocate for women, the environment and consumer rights. At different stages she was National Coordinator of the Women’s Electoral Lobby, on staff at the Australian Conservation Foundation, Director of the Australian Federation of Consumer Organisations, and formed with friend and colleague Judy Lambert the consultancy partnership Community Solutions specialising in building collaborations for natural resource management. She completed her PhD on multi-party dispute resolution in natural resource management. Her outstanding characteristics were her integrity and commitment to social justice, her sharp insight and ability to work with all sorts of people.

With partner Piers Lauder, Jane raised two children, Gus and Akira. At the time of her death Jane was working as a senior research associate at ANU, part of a major national project on women and leadership in Australian democracy. It is from the seeds Jane sowed in that project that the WELA program has evolved.

Louise was born in South Africa and like other children of colonial families, she was sent to boarding school in England at the age of four. She studied science at Cambridge and after interludes of travel and sailing fetched up in Sydney in 1969 where she completed a PhD in the history and philosophy of science. Her professional career included Project Manager at the Powerhouse Museum, Deputy Director of the Commission for the Future and two stints as leader of Australian bases in Antarctica, only the second woman to take such a role. In the 1990s, having settled in Tasmania, Louise played an important role in the establishment of the Greens, locally, nationally and globally including as the author of the Global Greens Charter. Louise was an adventurer both in life and ideas, always curious, always keen to engage with new thinking; she had a fierce intellect and courage to match.

Louise’s support of women, young people and of the Green Institute has been instrumental in forming WELA. 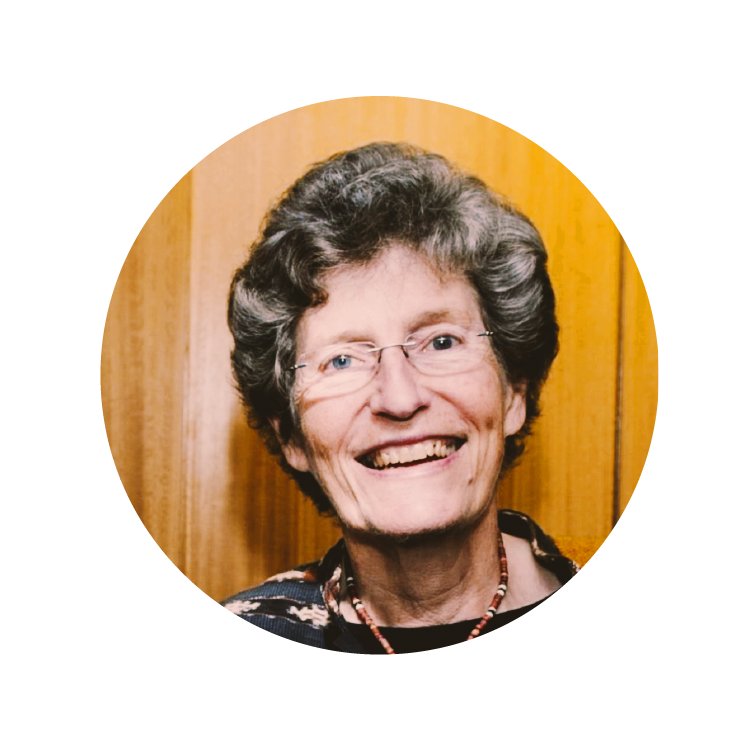 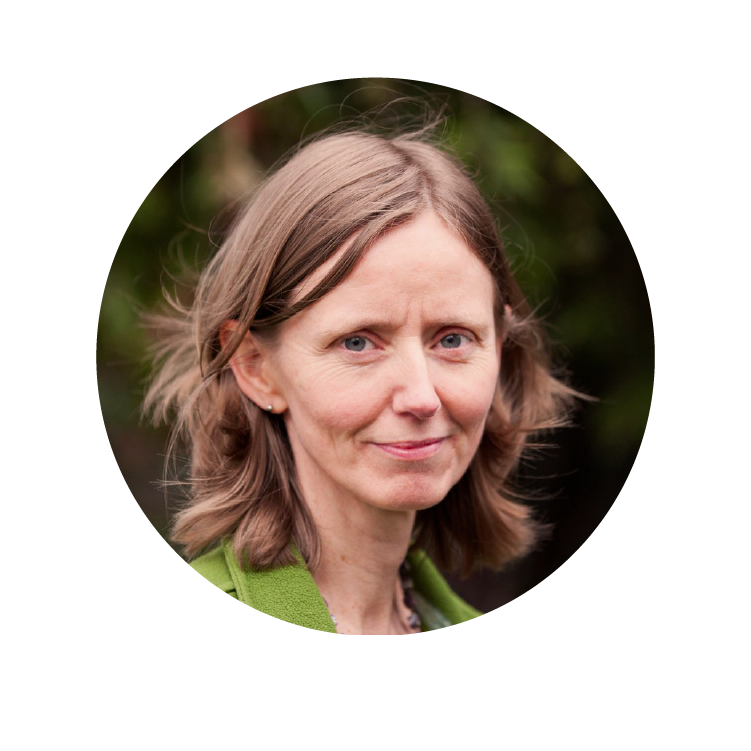 Flic was a lifelong campaigner for nature. From the Franklin campaign at age 17 to her central role in the Fight for the Reef, she was at the heart of many of Australia’s biggest environmental battles. She worked at ACF on the World Heritage listing of Queensland’s Wet Tropics, as Director of the Queensland Conservation Council on the campaign to stop land clearing, and for TWS on climate change and marine conservation. Flic was leading the Australian Marine Conservation Society’s campaign to protect the Reef from dredging, dumping and coal mining when she died so suddenly and tragically. Along the way she raised two children, Bardi and Clancy, with partner Todd Harborow.

Flic was the warmest of people but an utterly tenacious opponent, slight in stature but lion-hearted, quiet in manner but inspiring in action. She was a friend and mentor to many, especially encouraging young women to believe in themselves and step forward as activists and leaders. At the women’s gathering that inspired WELA Flic was typically thoughtful and practical in working out what should come next. And so we have WELA.

Head to our stories page to meet the community they generated