Cheryl Buchanan is a Guwamu Nation Elder and lifetime campaigner for social and environmental justice. She has a long history of campaigning for Aboriginal rights and her work has touched the lives of many.

After doing our annual leadership program, Cheryl is now one of the regular program presenters and an active member of our community.

Cheryl says WELA is essential to bring Aboriginal people and environmentalists together to work on the big issues confronting us, such as climate change.

“It’s absolutely critical and a wonderful opportunity to get women together from a variety of backgrounds and ages and involvement,” Cheryl said.

“I really hope that you can come on board and support us, so that we can continue this.”

Learn more here about Cheryl’s living legacy as an author, editor, speaker, director, business person, political activist, teacher, lecturer and negotiator. We are very grateful for her involvement in WELA.

Cheryl Buchanan (WELA Alumna) is a traditional owner from the Guwamu Nation and Nyurin Clan in south-western Queensland. She’s a deadly black woman, a dancer, a powerhouse for change and a friend to WELA since the beginning.

Cheryl’s country is on Nebine Creek where the Darling River starts. She says: “The river is part of who we are. It is about respecting that traditional knowledge, to bring it into the twenty-first century, and to put it as two words: Cultural Flows’.”

In 2004, the National Water Initiative for the first time recognised Indigenous water rights. Since then Cheryl has been instrumental in getting recognition of cultural flows and having the concept of First Nations’ water rights embedded in Australia’s water management regimes. As a director of the Northern Basin Aboriginal Nations NBAN, Cheryl was the driving force behind the National Cultural Flows research project and is a member of the National Aboriginal Water Interests Committee advising the Agriculture Minister.

In 2010, with much of eastern Australia ravaged by a decade of drought, Cheryl along with Aboriginal nations from end to end of the Murray Darling came together to dance the spirit back into rivers, recreating the powerful Ringbalin ceremony, to bring the rain. Watch the Ringbalin film for a beautiful insight into the deep cultural and spiritual connection of First Nations people with water as well as land.

Cheryl was Naidoc woman of the year in 2005, already celebrating a lifetime of leadership for Aboriginal people, women and the environment. 16 years on she says: ‘We still have such a long way to go: Aboriginal communities hold very few water licences, nor are they respectfully engaged in water governance. Climate change is knocking on our door but it’s still a very faint ripple when it comes to prioritising policy and resourcing. We are fighting for our water rights and interests to be recognised in the whole landscape and for Aboriginal people to be engaged in a real way, not a tokenistic way.” 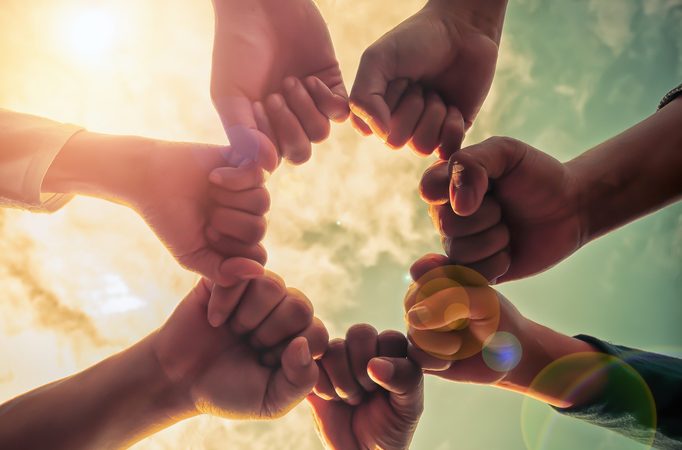 We’re looking for a Volunteer Content and Communications Support