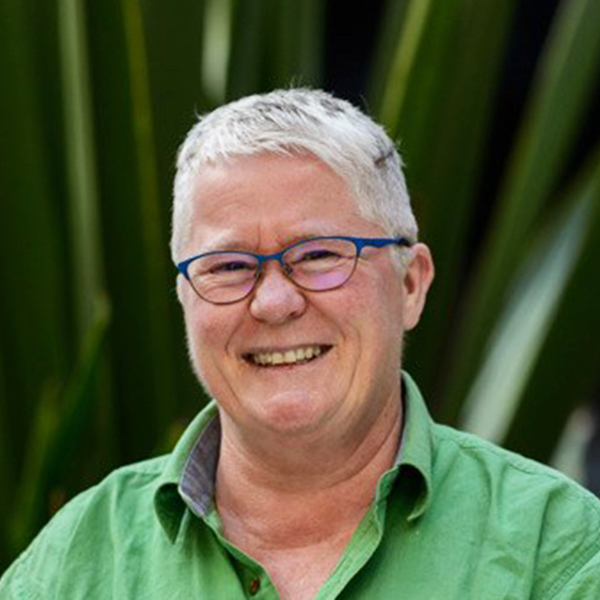 Giz was elected to the Western Australian Legislative Council from 1996–2013. Prior to this Giz led a building and construction business, and in 1992 became one of only three women registered as builders in WA. Giz has worked across the peace and environment movements, and is a member of the Western Australian Women’s Hall of Fame.