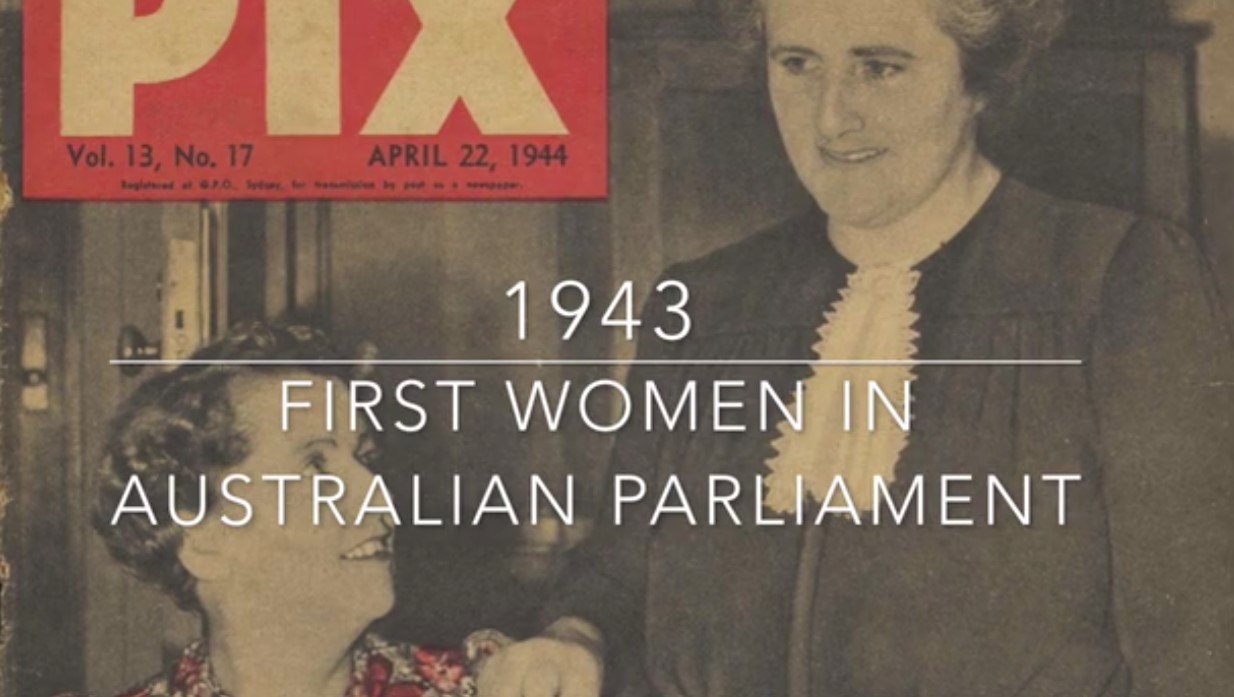 While much has been said about these campaigns and the inspiration and support that has made them possible, an essential part of the story has once again gone missing.

This outcome wasn’t just a result of one weekend, but of months, of years, and decades of passion, belief and determination by women across Australia. This history (or herstory) matters, as it shapes not just our understanding of what unfolded this weekend, but of the role of women in leading a future that will be shaped by a climate and environmental crises that is unprecedented.

Several months ago, these women – and they were overwhelmingly women – quit their (highly successful) professional roles and put themselves forward as independent candidates for election to our federal parliament. They joined with hundreds (and in some cases thousands) of other local community women and men who wanted the politicians that represented them, to put the values that mattered to them, front and centre – action on climate change, integrity and accountability, and equality.

Several years ago, a woman from north east Victoria put up her own hand for a different style of politics, with men and women from her community at her side. Together, the Voices for Indi campaign with Cathy McGowan as their candidate showed themselves and the rest of the nation that a different approach to politics was not just possible, but very effective. It was only three years before that Australia had our first female Prime Minister in Julia Gillard, and girls across the nation were told that there was no limit on what they could achieve if they wanted it.

Several decades before, the Whitlam Government appointed the world’s first advisor on women’s affairs to a national leader – Elizabeth Reid. During the government’s tenure, they introduced equal pay for women; removed the sales tax on contraceptives; funded women’s organisations and family planning services; passed the Maternity Leave Act granting 12 months of maternity leave to women in the public service; and granted financial assistance to single mothers.

Almost three decades before that, in 1943, the first women were elected to Australia’s parliament. Edith Lyons and Dorothy Tangney were elected to the House of Representatives and the Senate respectively.

Their historic election came 40 years after the first attempt by women to run for election to the Australian parliament in 1903.

While thousands of women supported the campaign for the right to vote, in the early 1900s Vida Goldstein was a stand-out, and ultimately became the first woman to contest a national election anywhere in the British Empire. Her leadership and advocacy is recognised as a critical element in the success of the Australian campaign, and her legacy is memorialised in the naming of a federal electorate in Melbourne – Goldstein – an electorate that this weekend, was won by the independent community candidate Zoe Daniels, standing up for the issues that matter to women and men in her community, particularly climate change.

Today, all of us stand on the shoulders of the women who’ve gone before us and who carved the space for our voices to be heard. We are here because they made it possible. Our voices are their legacy. And we must use them wisely.

The climate and environmental crises we now face demand a different style of leadership from that which got us into this mess. Unchecked capitalism and gross inequalities have resulted in environmental destruction on an unprecedented scale, leading to nothing short of an existential crisis.

At this election, women have put up their hands to lead for a different future. But the challenge extends well beyond the independent’s movement and our federal parliament. The work required to address our climate and environmental crises is far reaching, and extends to all sectors, communities and organisations.

Women’s leadership, which has been sidelined and overlooked for too long, must now form an essential part of the solutions. And we’re ready.

Across Australia, women are stepping up to lead for our environment and climate. Whether they are running for election, Caring for Country, getting active in their workplaces or leading the Student Strikes movement, women of all ages and backgrounds are ready to bring the change in leadership that Australia needs. It’s time to listen to them.

We are the daughters and granddaughters of a century of women activists who’ve made space for our voices to be heard. Now, let’s make it count, so that the next generations can enjoy a safe and stable future where nature and people thrive.